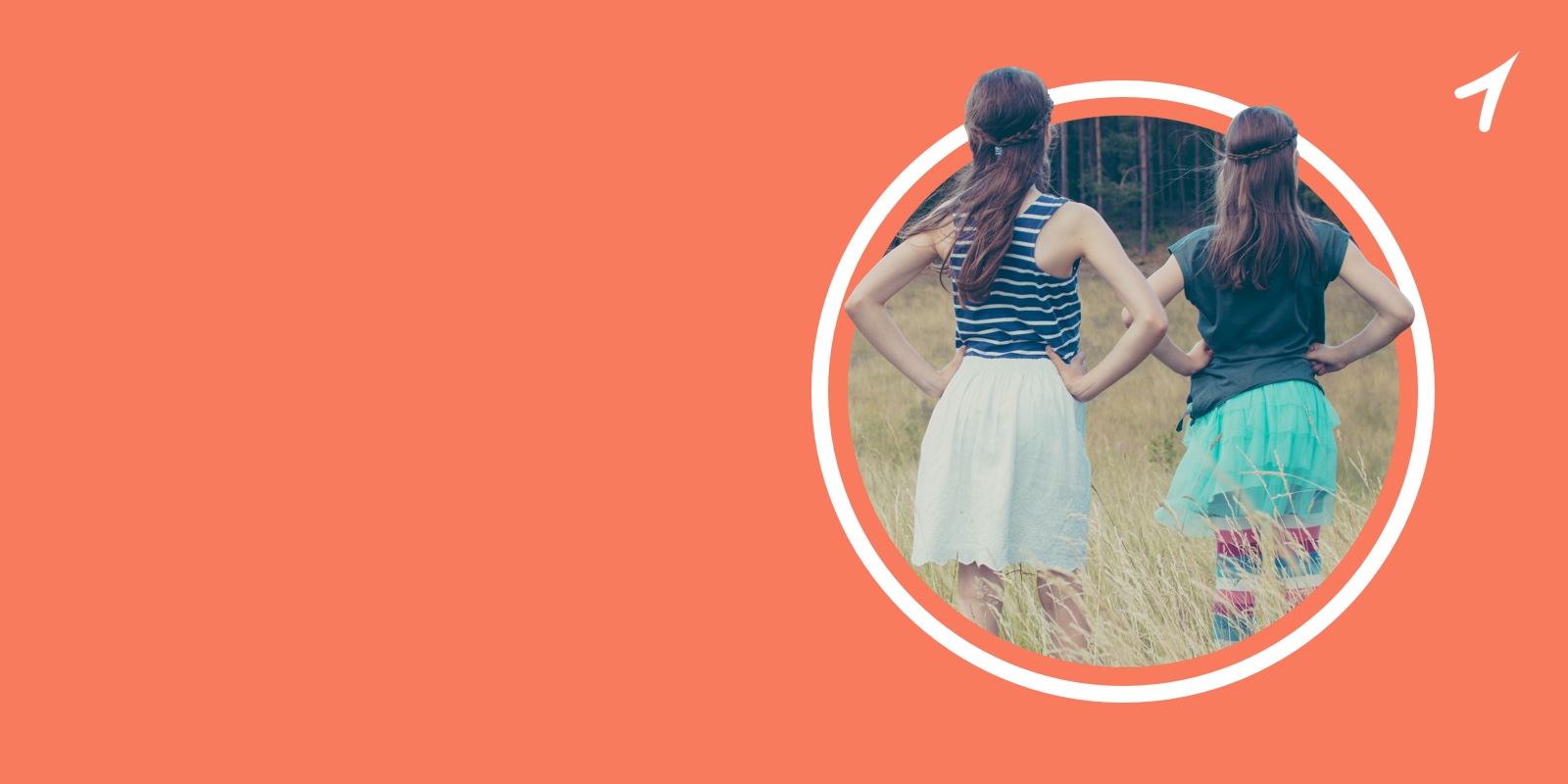 5 things you might not know about child sex trafficking

Fighting child sex trafficking is central to the work we do here at Thorn—in fact, it’s why we were founded.

We focus on the intersection of child sexual abuse and technology, and today work across many different issues—but we started by addressing the role of technology in child sex trafficking, and it remains core to our mission.

It’s an issue you hear about frequently, yet it’s fraught with misinformation. From popular culture to fake social media accounts and everything in between, it’s easy to get lost in the mire. After nearly a decade of researching the issue, building software, and identifying nearly 15,000 child victims, we’ve learned a lot—and disambiguating the conversation around this issue can help us better understand, talk about and address child sex trafficking. When we know what we are up against, we can build the right solutions that make a real difference in people’s lives.

Here are some of the things you might not know about child sex trafficking that will help us work together to create the world we want to live in—one where every child can simply be a kid.

Trafficking does not equal kidnapping

When the term “sex trafficking” is used, it’s easy to conjure mental images of men in masks jumping out of an unmarked van and abducting victims in a dark alleyway.

The truth is that trafficking does not happen in an instant, and there’s no Liam Neeson with a particular set of skills to track victims down.

Child sex trafficking is most often a longer process where the trafficker gains trust from a victim over a period of time, or exploits existing trust as a member of the victim’s family or close network. It’s a process of grooming and coercion that can last from months to years before a victim enters trafficking.

This coercion is harder to see, but the manipulation is real and powerful.

The language we use matters

The reality of this issue is that it’s very, very complex. The laws around sex trafficking can vary state by state and even city by city.

But what we do know is that the average age of minors when they enter sex trafficking is 15. Nowhere in the country can a 15-year-old legally consent to sexual activity. While some may misuse the term “child prostitute,” a child can never legally be a prostitute. Minors who are being trafficked for sex are victims.

It might seem like a harmless mistake, but by being thoughtful in the terms we use to talk about child sex trafficking we can move the conversation into the light with clarity and intention.

We’ll continue to talk more about the language of child sexual exploitation, but a good starting point is to take some time to learn more about state and local laws and subscribe to our emails to stay up to date on the issue.

It can happen to anyone

While data show that some groups are generally more vulnerable than others to child sex trafficking, it’s something that can truly happen to anyone.

Take the story of Rebecca Bender, a survivor who shared her story of being trafficked in plain sight. She mentions the fact that she still participated in what we all consider normal activities, like going to the bank or grocery store. If you saw her on the street, there’s no reason you would think she was the victim of a sex trafficking scheme.

It’s important to talk openly and honestly about this issue, no matter how vulnerable you may or may not think the minors in your life are to sex trafficking. Survivors like Rebecca Bender have taken the brave step of sharing their stories so that we can change the conversation around sex trafficking, serving to both empower victims to move beyond their trauma and enable us as a society to work together to prevent further victimization.

If you believe you have information about a potential trafficking situation, call the National Human Trafficking Hotline at 1-888-373-7888 or submit a tip online. The hotline is available 24/7 to take confidential and anonymous reports. Interpreters are available.

90% of victims use social media

According to Thorn’s Survivor Insights, the majority of minor victims of sex trafficking (69%) had access to the Internet while being trafficked, and the vast majority of those with access (90%) used the same social media platforms we all visit every day—both due to being forced to write their own online trafficking ads, but also with access to the same social apps we all use to post pictures and connect with friends.

While this might be surprising, it also represents an opportunity to keep the conversation going on social platforms, and sharing resources when you come across them — you never know who might find them helpful.

For example, sharing the BEFREE textline to your social network might end up reaching a victim in need. Those in need can text HELP to 233733 (BEFREE) 24/7 to discreetly connect with resources.

Surviving can turn into thriving with the right support

Child sex trafficking is hard to think about, let alone talk about. But in elevating this conversation we can also elevate the stories of survivors who are now thriving, pursuing their dreams, and living empowered lives. It takes ongoing support to get there. The effects of trafficking don’t end when the trafficking stops.

AnnieCannons is part digital agency, part coding boot camp with an emphasis on training survivors with the skills to become successful software engineers—whether within the AnnieCannons agency or elsewhere in the tech industry.

We’ve also compiled a list of organizations in every state that offer resources and support for survivors.

And sometimes just being open to having a conversation, or simply being available can help victims continue their journey into the light.

Child sex trafficking is a tough topic, but now you might have some new tools in understanding and talking about this issue—and you’re better equipped to be a defender of happiness!

Thank you for being a force for good, and be sure to share what you’ve learned.