Success In the Field

Earlier this month, local law enforcement and FBI in King County, Washington made significant gains in the fight against sex trafficking with an unprecedented operation that targeted illegal sex buyers.

The operation and subsequent arrest of buyers is significant, and not lost on those engaged in the fight against sex trafficking, which is a multi-billion dollar-a-year industry that can affect anyone in any country — including the United States. Generally, the approach to combat this type of illicit crime has focused on pimps and victims. However, with the formation of the Cities Empowered Against Sexual Exploitation (CEASE) Network, led by Demand Abolition and its partners, the attention has rightfully started to shift towards buyers.

“Without the buyers’ money, pimps and traffickers would have no incentive to prey on women and children,” according to Lina Nealon, founding director of Demand Abolition. ”When you increase the risks for the buyers, you deter more of them and shrink this vicious market.”

At Thorn, we are determined to find new ways to deter predators and help victims of child sexual exploitation, so we’d like to congratulate the efforts of our partners who continue to focus on innovative ways to eradicate this vicious crime. 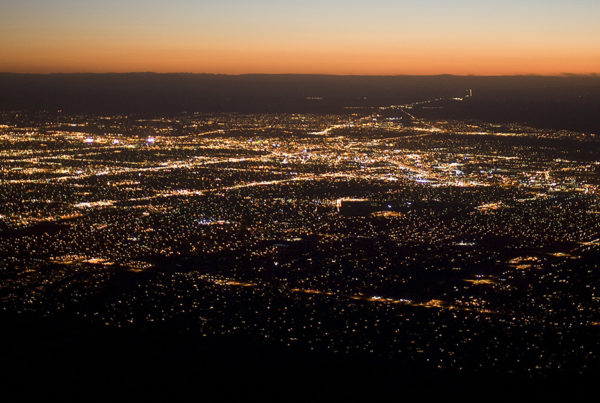 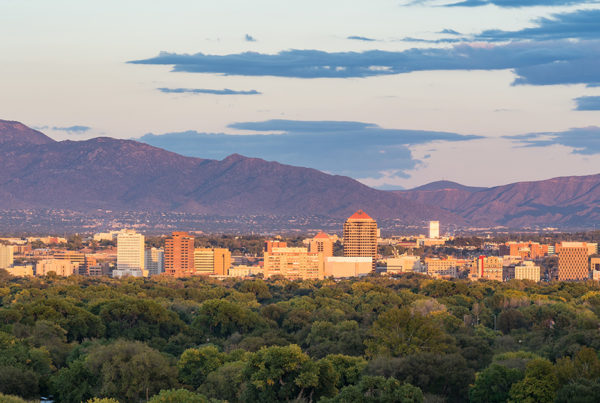