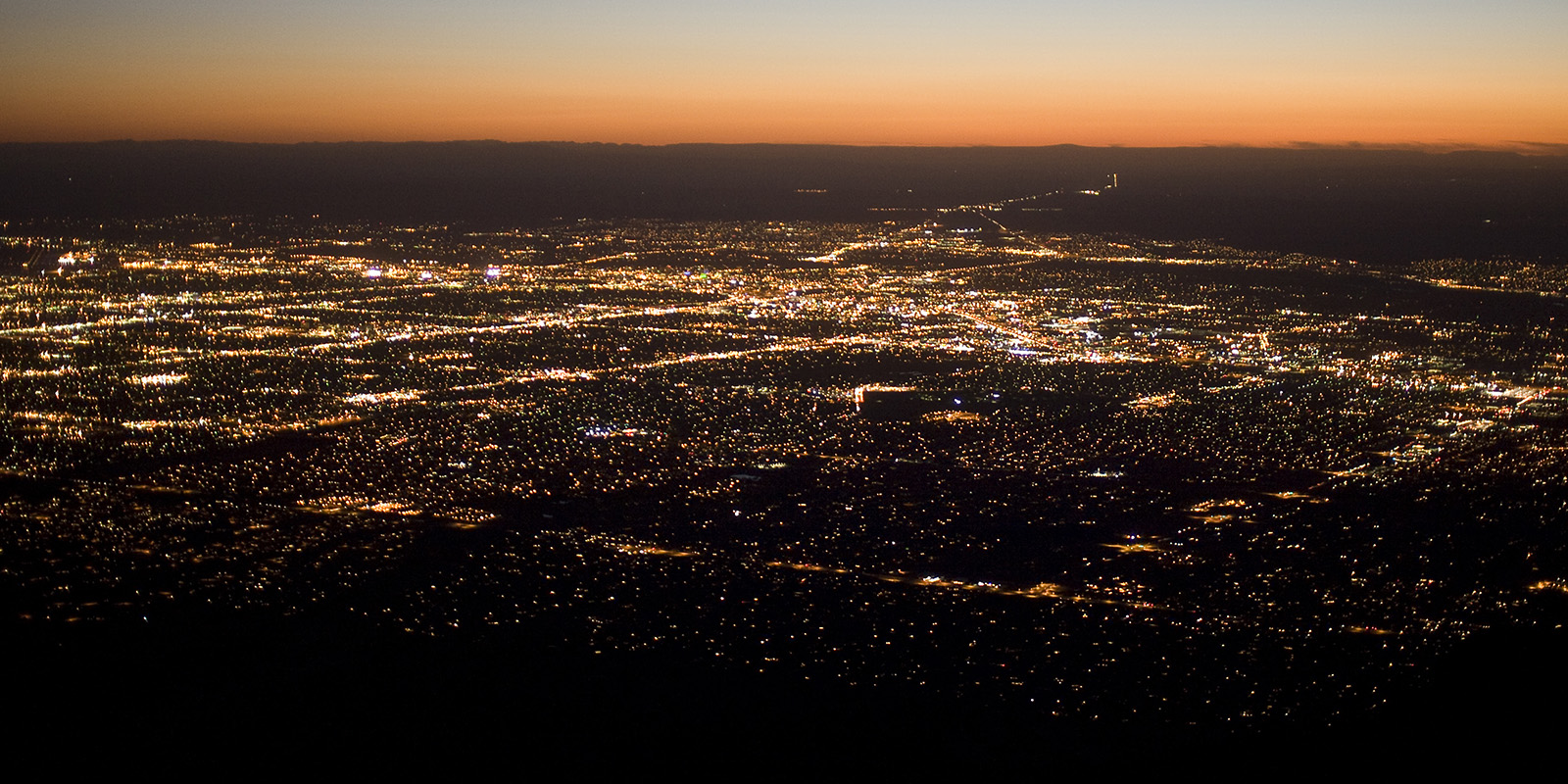 The following post was written by Kyle Woods and Kyle Hartsock, detectives inside the Ghost Unit, with the Bernalillo County Sheriff’s Office. Through their work investigating human trafficking cases, they use Spotlight regularly to aid in investigations. We’ve asked them to provide insight on investigations of sex trafficking.

Human trafficking investigations take up about 50% of our case workload on average throughout the year. However, when we identify a victim, a human trafficking case will usually consume 100% of our work for at least a few weeks if not longer.

The impact of Spotlight on investigations

Usually we identify a runaway juvenile who is showing a pattern of being highly at risk for human trafficking, and start there. Talk to their family, friends or the potential victim themselves to see what we find. One of the first things we do is run identifying information through Spotlight. If there are no hits, it doesn’t mean they’re not trafficking victims, but if there is a hit, it is going to change up how we question people and move forward, since now we know they have been advertised.

Because human trafficking victims don’t self-identify, we instead focus most of our interviews on their personal safety and any addiction problems first. We will most likely be lied to a lot initially, but it’s important not to take it personal. Victims initially might be high or drunk, still physically close to their trafficker or their co-conspirators and have a lot to lose by talking to police. We have found great success in stabilizing our victim and becoming their advocate for safety and progress first, that they become a stable and reliable witness for the criminal prosecution of a case. This allows for predators to be taken off the streets and the victim feeling safer.

Besides our old-fashioned cop work and interview skills, Spotlight is the only and most important tool we must aggregate online data. Without having the information readily available, we would have lost a significant amount of evidence, or it would have been such a greater task to get it from the websites. We use it in victim interviews, which can be the turning point where they realize we know too much and full denials just won’t work anymore. We’ve used it to track a victim’s movement across the country, with exact dates and times of posts as well as when phone numbers changed (the trafficker picked her up, etc.). We have identified ads 6 months after the incident utilizing Spotlight, which, in one case, cracked open the case and lead to a successful prosecution of a child sex trafficker.

Our primary goal in investigating human trafficking is that the victim does not return to forced labor or sex trafficking.

While working with the family of a runaway, the mother gave us a tip that we ran through Spotlight. With the information collected, we started to pinpoint identifying factors and heightened our response to locate this listed runaway. The information that was surfaced in Spotlight gave us more information that helped rescue her. She is now safe and with family and Spotlight is being used to continue this investigation.

This victim is now in inpatient services out of state and on the path to recovery.

We hesitate to say we rescue anyone. The victims do all of the work. We are only a part of the larger community that surrounds them while they fight. However, utilizing the High Risk Victim model of focusing on repeat runaway youth, a 12 year old was identified as at risk. Over the next 18 months, we worked with local resources to stabilize her, but due to a life of trauma she continued to run during this timeframe. She met a trafficker who complimented her and treated her nice at first. That quickly changed, and within a week she had been trafficked in and out of state. At her lowest point, she reached out to us for help. She did not make any disclosures for months. However, when she did, it was Spotlight that we used to help piece the case together. Fast-Forward 2 years: She successfully completed numerous inpatient programs, and the traffickers have been successfully prosecuted. She is in school, in a stable living situation, and getting her first job. None of this erases that past traumas, but she found that she has a family in the community that surrounded her (law enforcement, prosecutors, victim advocates, and non-profits). She keeps in touch, and has a hope in her voice that wasn’t there before. One day at a time.

If you or someone you know is a victim of human trafficking, call law enforcement or the National Human Trafficking Hotline.