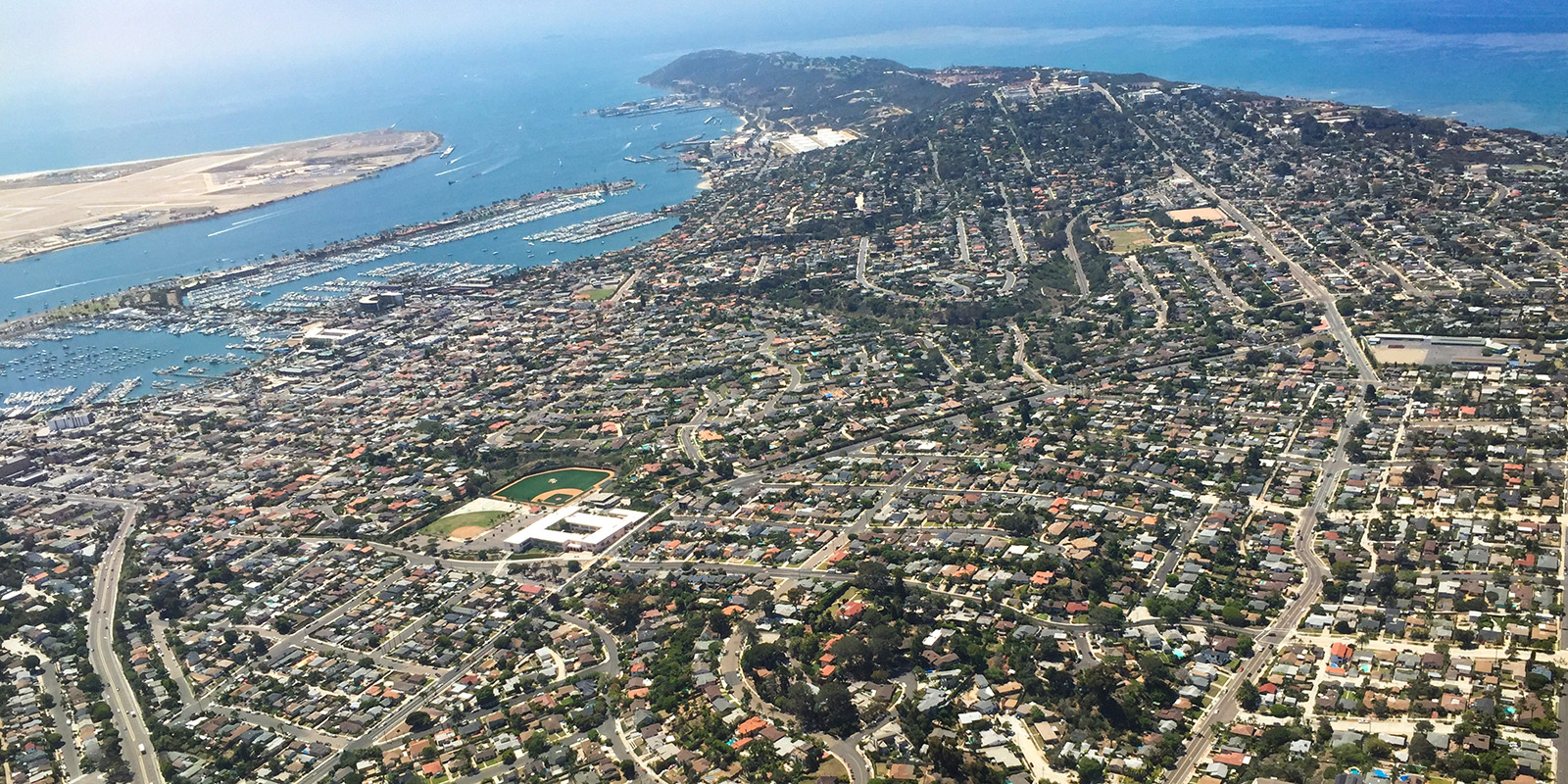 The following post was written by Matt Blumenthal, a sergeant with the San Diego County Sheriff’s Department. Matt has been with the department for 23 years and is currently a supervisor at the San Diego Human Trafficking Task Force. As a team fully dedicated to investigating human trafficking, they use Spotlight regularly to aid in investigations. We’ve asked Matt to provide insight on what goes into human trafficking investigations and outcomes.

I have two daughters (ages 16 and 18) and I cannot imagine what life would be like for either of them to fall prey to the traffickers that I encounter daily.

Not only have I seen the realities of human trafficking in my work, but I’ve seen two neighbors that I have known since elementary school fall into the life of drugs and human trafficking. It had devastating effects on the girls and their families.

This is the reality of human trafficking — it’s happening everywhere.

In San Diego, most of the cases that we investigate entail sex trafficking within the US borders, with over 90% of victims who are US born and US citizens. Over 99% of our victims are females. The youngest we have encountered was 13 years old and the oldest was well into her mid-60’s.

Kicking off an investigation

We receive tips and leads from various sources and vigorously investigate everything we get our hands on. We network with other law enforcement agencies, NGOs, churches, schools, military, hospitals, and many other entities. The information they provide us is investigated and entered into our database. We routinely peruse websites known for prostitution and HT, looking for youthful looking pictures, known victims, and specific areas of the state/country known for higher percentages of HT. Any information uncovered through these various routes will start an investigation.

Our task force is a victim-centered task force. Therefore, the primary goal of all investigations is to recover the victim. The secondary goal is to arrest and prosecute the trafficker/pimp.

We face several challenges when taking on human trafficking investigations — time, money, man power, along with countless search warrants for social media and technology (cell phones). The transient nature of the crime makes it difficult to track both the victims and suspects, as they seem to disappear and reappear quickly.

Historically, investigations were conducted on the street, because that was where trafficking and transactions were taking place. With the expansion of the internet, human trafficking surfaced on sites like Backpage and Craigslist and have morphed into sites like Facebook, Tinder, Tagged, and even Snapchat.

With shifts in technology, Spotlight has become our most effective tool in locating victims. The software has solved countless cases for us and located many victims.

What happens when a victim is recovered?

Victims of human trafficking are also, many times, victims of sexual abuse, molestation, drug addiction, alcohol addiction, and many other forms of trauma. These victims have many obstacles that need to be dealt with before they can be readily accepting of the help we have to offer.

When victims are ready to accept assistance, we have NGOs on call 24/7 for our task force. They will come to our location and provide the victim with whatever their immediate needs are — clothing, food, housing, and even transportation home. We have flown and bussed many victims home to family across the country.

The NGOs, advocates, the DA’s Office, and our task force work with the victim to make her whole again. The main goal is getting her safe to start the healing process. We start building rapport and getting them to trust us.

If they trust us, they will help other investigations by providing information on their trafficker.

This is why we do what we do.

Below you will find a text our detectives received after recovering a victim in San Diego and making sure she went home to her family in Arizona. Our detectives drove 6 hours to interview her instead of calling her on the phone. It’s that kind of personal service that makes the victims and survivors feel important.

I was terrified when I escaped and terrified as I waited to board the plane that was taking me home. I told myself that once we took off this would all be over … I realized that I was still terrified still living in fear. Fear of never being/feeling safe ever again, fear of them hurting my family, fear of them finding me, fear of what they would do to me when they did.

Finally taking off and we were in the air and for the first time in a long time I took a deep breath of relief I was safe and I was going home. When the plane got to Arizona and I stepped off … I vowed to myself that I would never let someone hurt me like that again.

Yesterday was very hard for me and after you guys left it got even harder. I felt all the guilt the shame and basically about 1 million other emotions crashing into me at once. It took me hours to fall asleep last night.

I went to bed and woke up this morning it was like I was waking up to a new life. I’m actually crying right now just typing this. No I completely understand why you guys come all the way out to do it in person. because truly I don’t think there’s any other way to do it as I’m sure you know! I don’t know if you guys have like a manager or supervisor but if you could tone for me that you guys were the most amazing to me just who you are as a person naturally the energy you gave off the way you treated me and my family the way you talk to me you gave me so much yesterday you have no idea I woke up and I almost didn’t recognize myself for second I was kind of confused … I can never thank you enough for what you did for me and what you do for all the other women and girls that this happens to. i’m sorry this is so long I just want you to know that you’re both my hero and an angel. I didn’t think it would ever be possible to get my life back but in a matter of two hours you gave it to me! There’s really no word I can use to describe the way I feel but I guess thank you will just have to do!

The next text was from a victim we recovered and got into drug treatment in another state. We did not hear from her for two years and assumed the worst. Out of the blue, we received this:

Hey [Detective 3] this is [Survivor 1] it’s going on my 2 yr anniversary when I was rescued I wanted to thank all of you guys I’m doing awesome full time job house etc just wanted to give you a positive report and let you Kno [sic] your team is amazing.

Human trafficking is everywhere — open your eyes and you will see it. If you suspect anyone of being a victim, do not hesitate to call law enforcement or the National Human Trafficking Hotline.