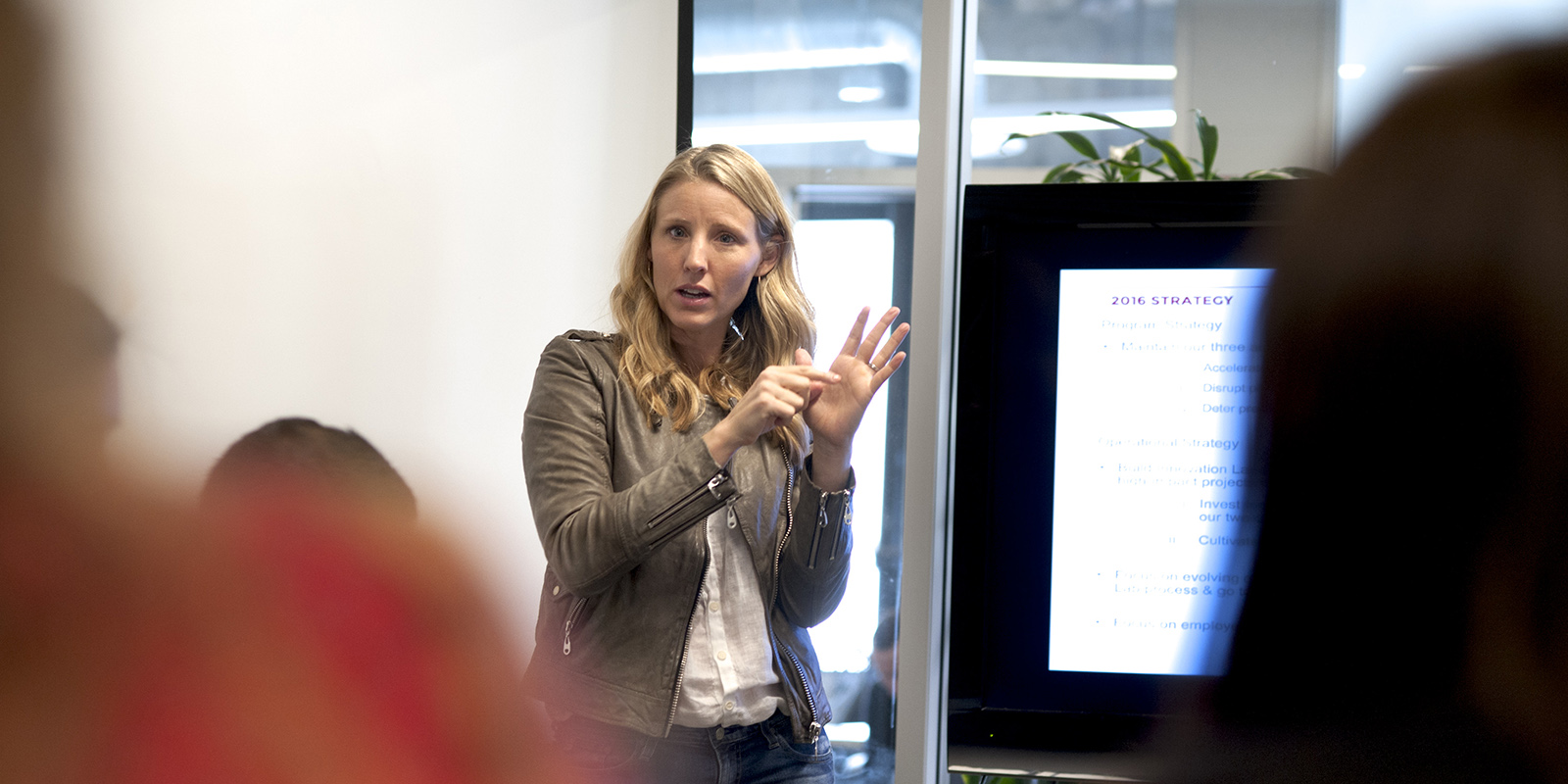 Failing is hard.  Really hard when you fail to help an abused child.  This is the type of failure that keeps you up at night, and it’s the type that clarifies our purpose.

Two years ago, we were called upon to use our technology-driven approach and cross industry connections to help find a girl.  Abusers had been using the Dark Web to circulate images of her abuse for many years.  We tried everything we could at the time to help investigators, but we hit roadblocks — technical and otherwise — at each turn.  The most frustrating part wasn’t that the technology needed to help didn’t exist, it was that it DID exist but had never been used in this type of situation before and couldn’t be deployed quickly.

The abusers had bet on this.  They believed that the most advanced technology could be used to protect them – THE ABUSER –  and allow them to carry out years of anonymous abuse.  The abusers bet that those fighting for this girl wouldn’t have the same advanced technical arsenal they did, nor the ability to move as quickly.

They were right.  We failed.  The little girl was abused for another year while investigators kept using good old fashioned detective work to find her.  Turning the tables on this bet is why we exist.  We refuse to live in a world where abused children remain in their situation because the technology that exists simply isn’t being used to find them.

In 2016, we rallied around this problem and our team built a tool that can significantly reduce investigative time for Dark Web abuse cases.  As we built and tested it with law enforcement, we helped identify more than 40 victims of child sexual abuse around the world.

We carry both our failures and our successes with us into 2017.  We are inspired, not deterred, by difficulty and we will continue to innovate, by bringing the best talent and resources to bear, to find children faster and stop online abuse.