Ernie Allen is considered one of the world’s 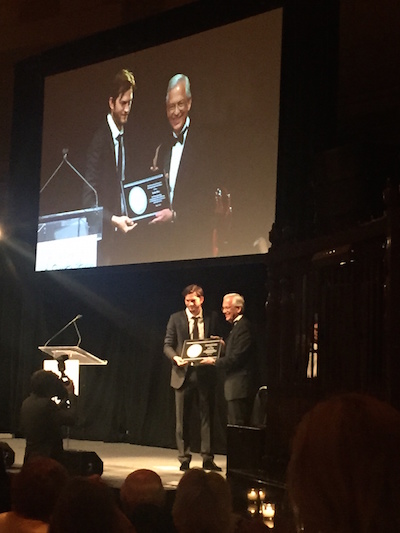 foremost experts on the issues of child abduction, sexual exploitation, child pornography, sexual violence and human trafficking and is considered a pioneer in the field. He serves as a consultant to governments, companies and organizations on issues related to child protection, trafficking, public-private partnerships, the Internet and the digital economy.

For most of his professional life, Ernie has worked tirelessly to protect children. His role during the past 30 years as founder and President and CEO of the National Center for Missing and Exploited Children and the International Centre for Missing and Exploited Children are what many people are most familiar with. However, his efforts to protect children began much earlier.

As a public official in the 1970’s Ernie learned that children were being recruited from county group homes and ending up in child prostitution. He also learned that police and social services were not communicating or sharing information. As a result, he helped create what many believe was America’s first police-social work team. Immediately this new approach resulted in arrests and rescues.

A Pioneer in Utilizing Technology to Combat Child Sexual Exploitation

Early on, Ernie recognized the power of technology to solve complex problems. In 1989, he brought age progressions of long term missing children photos, facial reconstruction and other forensic services and technologies to law enforcement. He established the national CyberTipline for reporting suspected child sexual exploitation; the Child Victim Identification Program to review and analyze millions of child abuse images to identify and rescue child victims; and a program to help the U.S. Marshals track 100,000 fugitive sex offenders. He convened the entire payments industry to eradicate the use of credit cards in child abuse imagery. And he worked with Microsoft to launch PhotoDNA, to match and interdict child abuse images.

Under his leadership, ICMEC built a global missing children’s network that includes 23 nations, trained law enforcement in 121 countries and worked with parliaments in 100 countries to enact new laws on child pornography. He also awakened financial leaders and policy makers to the risks of unregulated virtual currencies and the anonymous “Deep Web” and became a globally recognized expert on the issue.

One of the initiatives Ernie supported before his retirement from ICMEC, Project Vic, is dedicated to creating an ecosystem of information and data sharing between law enforcement agencies across the globe through the use of an image hash sharing system. Project Vic has led to the rescue of over 100 child victims in the United States and encompasses over three million unique child abuse images and videos. This innovative technology project provides the investigative time and resources to be able to identify and locate children who previously would have gone unidentified. Thorn is proud to partner with ICMEC on this project.

Ernie, we thank you for your leadership, dedication, inspiration and admirable work to protect children across the globe. You serve as a constant inspiration to all of us. On behalf of the various organizations and individuals who now stand beside you, we will continue to fight for a future without child exploitation.