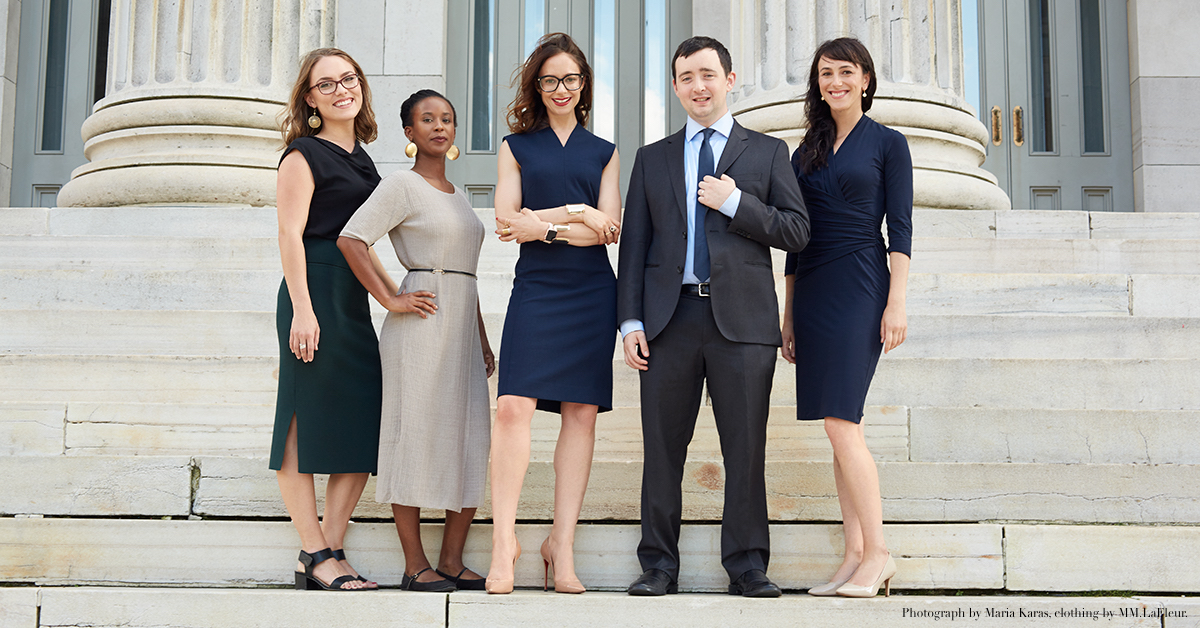 Social Media + Sextortion: What Kids and Parents Need to Know

Carrie Goldberg is a victims’ rights’ attorney in Brooklyn who represents targets of stalking, sexual assault, and blackmail – online and off. She contributed to the 2016 Brookings Institution report on sextortion and the Interstate Sextortion Prevention Act introduced to Congress by Rep. Katherine Clark and Susan Brooks. She has co-authored this blog with her colleague, Carla Cain-Walther.

What is sexual extortion?

In 2016, the Department of Justice declared that “sextortion is by far the most significantly growing threat to children.” I had suspected this already as an attorney who represents targets of this vicious crime. Sexual extortion is when a target is blackmailed into performing nonconsensual sex acts on camera and/or producing sexually explicit images and videos. It is a disgusting practice that ends in the fear and abasement of targets. A significant portion of the 17,000 images and videos of nonconsensual pornography my firm has removed from the Internet involve clients who are victims of sexual extortion.

How is it perpetrated?

Offenders sometimes execute their crime by remotely hacking into a victim’s computer and getting naked pics that they’ll then use to coerce the target. This method was used by Luis Mijangos, a deranged individual who also used his tech-savviness to spy on his victims through their webcams and record intimate moments with their sex partners.

The crime is also conducted through deliberately slow and calculated campaign of deception on social platforms. These offenders often act with a menacing degree of patience to gain the trust of their victims. Since most kids and teens now know to be a little skeptical of interacting with random people online, sextortionists will curb that skepticism by creating detailed fake social media profiles to masquerade as someone their target would find attractive. The profiles include lots of pictures and are regularly updated to give off the impression of authenticity. When a victim accepts the offender’s friend requests on Facebook, Twitch, Instagram, Musical.ly, wherever, they have unknowingly given the offender crucial information about their personal life – friends, family, where they go to school, where they work, where their parents work – that can then be used against them weeks or months after the initial connection.

Offenders then spend significant time chatting with their targets, becoming a trusted friend or even a romantic prospect.

And then one day they’ll start prodding their targets for nude pictures.

And if the victim refuses, offenders might send a naked pic of themselves, which is– in several cases –a fake picture they found online and start guilting their targets into sending one back.

When they do, sextortionists will reveal themselves for who they really are – someone bent on destroying and controlling their victims’ lives. They’ll threaten to send the nude pics to their victims’ contacts if they don’t send more sexually explicitly images or videos.

How should kids and parents protect themselves?

Parents should remember that the Internet isn’t the problem, people are! The Internet is a site of companionship and creative expression for young people. Don’t read this blog and respond by banning your kids from social media! That will only make them more vulnerable to the malicious acts of strangers in the future if they don’t learn how to spot sketchy behavior and know when to get help.

My advice to kids – well, anyone – is to be careful about striking up friendships with strangers on the Internet. Always be skeptical of random friend requests or overly friendly Instagram or Skype messages. Parents should also create a home atmosphere where their children will not be judged, blamed, or made to feel stupid for being deceived by someone who spends hours figuring out the best ways to trick their targets.

Targets should persevere all the communication with the offender. Don’t panic and delete everything!

If your child does come to you, acting right away is extremely important. Parents should contact law enforcement immediately and seek out an attorney to help them understand their options.

If my child is a target of this, can they get in trouble?

The Brookings report found that 13 of the 78 sextortionist cases studied involved over 100 victims. That’s why it’s important for parents to meet with an attorney who has experience in properly explaining what happened to law enforcers, so cops can focus on arresting the offender and stopping harm done to other victims. I have like-minded contacts within law enforcement who also understand that the main goal is to punish perpetrators.

If you suspect you are being sexually extorted, get help immediately!