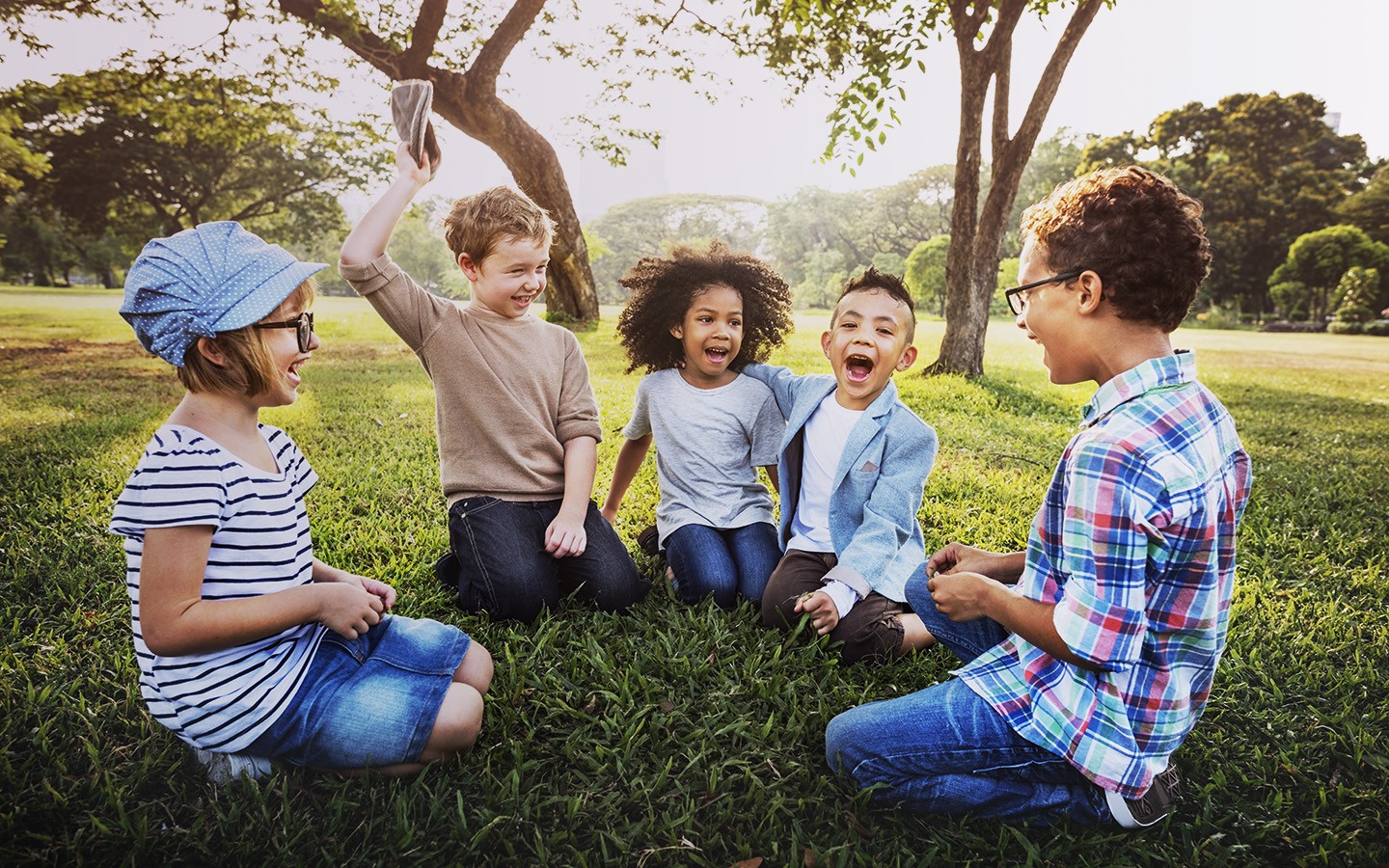 Have you ever been stopped in your tracks and humbled to know you played a small part in something really big? At Thorn, we felt that way last Monday when we received a note from Flickr, a photo-sharing site using our industry tool, Safer, to proactively detect child sexual abuse material (CSAM) on their platform. With Safer, content-hosting sites we use every day can now quickly identify, remove, and report CSAM to protect their communities and victims from retraumatization.

Flickr reported that they had submitted a report to the National Center for Missing and Exploited Children after Safer detected abuse content on their platform. An investigation by law enforcement following that report identified twenty-one child victims represented in online abuse images, allowing officers to remove them from harm. Further, their perpetrator has now been arrested and is in federal prison.

As individuals, these stories inspire us to keep moving forward every day. As a community, we know this is one of the critical ways in which we can defend children from sexual abuse in the digital age: identifying and finding victims, stopping abusers, and removing abuse content from the open web.

In the past year alone, Safer has matched over 65,000 images found on popular websites to known child sexual abuse content. This work is happening in communities across the country and around the world.

The investment that you — our online community of supporters — have made in Thorn has fundamentally changed and improved how technology is used to identify children and combat child sexual abuse.

But we’re just getting started. We must accelerate investment in this work to meet the new challenges presented by a shifting landscape and uncertain economic future.

Wherever technology is being used to exploit children, we stand alongside our supporters as a united force to defend them.

This moment is critical. We are grounding our work in the needs of the children we serve, as we always have. Help us scale that effort and build a world where every child can simply be a kid. 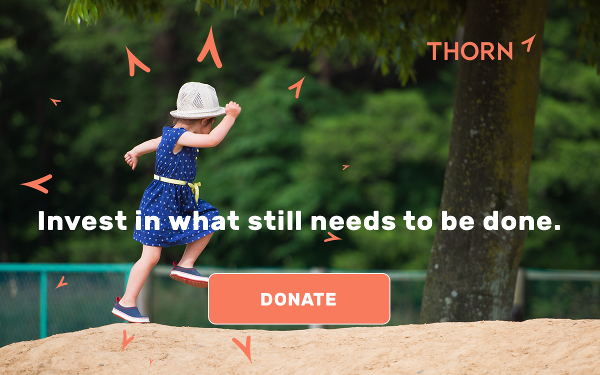