As Child Abuse Prevention Month comes to a close, we want to call attention to the long-lasting effects of abuse. Fighting child sexual exploitation and trafficking, we are aware that child abuse and neglect are often precursors to a life of exploitation. Breaking out of a cycle of violence is extremely difficult, and part of why we focus on intercepting these crimes against children so that they have a fighting chance for a balanced, happy life.

How pervasive is the issue?

In addition to the physical suffering and long-term effects of abuse, Safe Horizon reported that children as young as three years old have shown signs of mental abuse, suffering from depression and withdrawal symptoms. A U.S. Department of Health and Human Services study reported that as abused children get older, they are at higher risk for homelessness (46% of homeless youth were abused), drug use and violent crime.

A Cycle of Victimization

The impact of abuse reaches far beyond childhood. It is estimated that one-third of abused and neglected children continue the cycle of abuse .

A stark example of this type of victim abuse cycle occurred in late 2013, when Senate staffer Jesse Ryan Loskarn took his own life after a very public arrest for child pornography possession. In his suicide note, Jesse sought to shed light on his identification with the images as a victim himself, “I found myself drawn to videos that matched my own childhood abuse.  It’s painful and humiliating to admit to myself, let alone the whole world, but I pictured myself as a child in the image or video. The more an image mirrored some element of my memories and took me back, the more I felt a connection.”

A high percentage of child sex trafficking victims experience prior sexual and physical abuse in their homes. These children are desperately trying to escape one abusive situation, and that desperation makes them extremely vulnerable to an exploiter who is looking for an impressionable child to manipulate. If an abuser can tell that a child has a history of abuse, a lack of self-worth, a need to be cared for, all of those factors will be used against the child to trap them in a new exploitative situation.

What can you do to prevent child abuse year-round?

We must be diligent to put an end to child sexual abuse, stay up to date with the latest research, facts and ways to take action by signing up to receive the Thorn monthly newsletter, or Thorn Alerts that reach out to our entire community to help identify and capture suspected child predators. 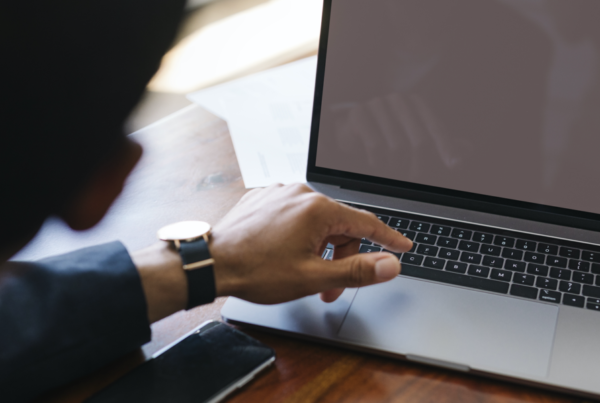