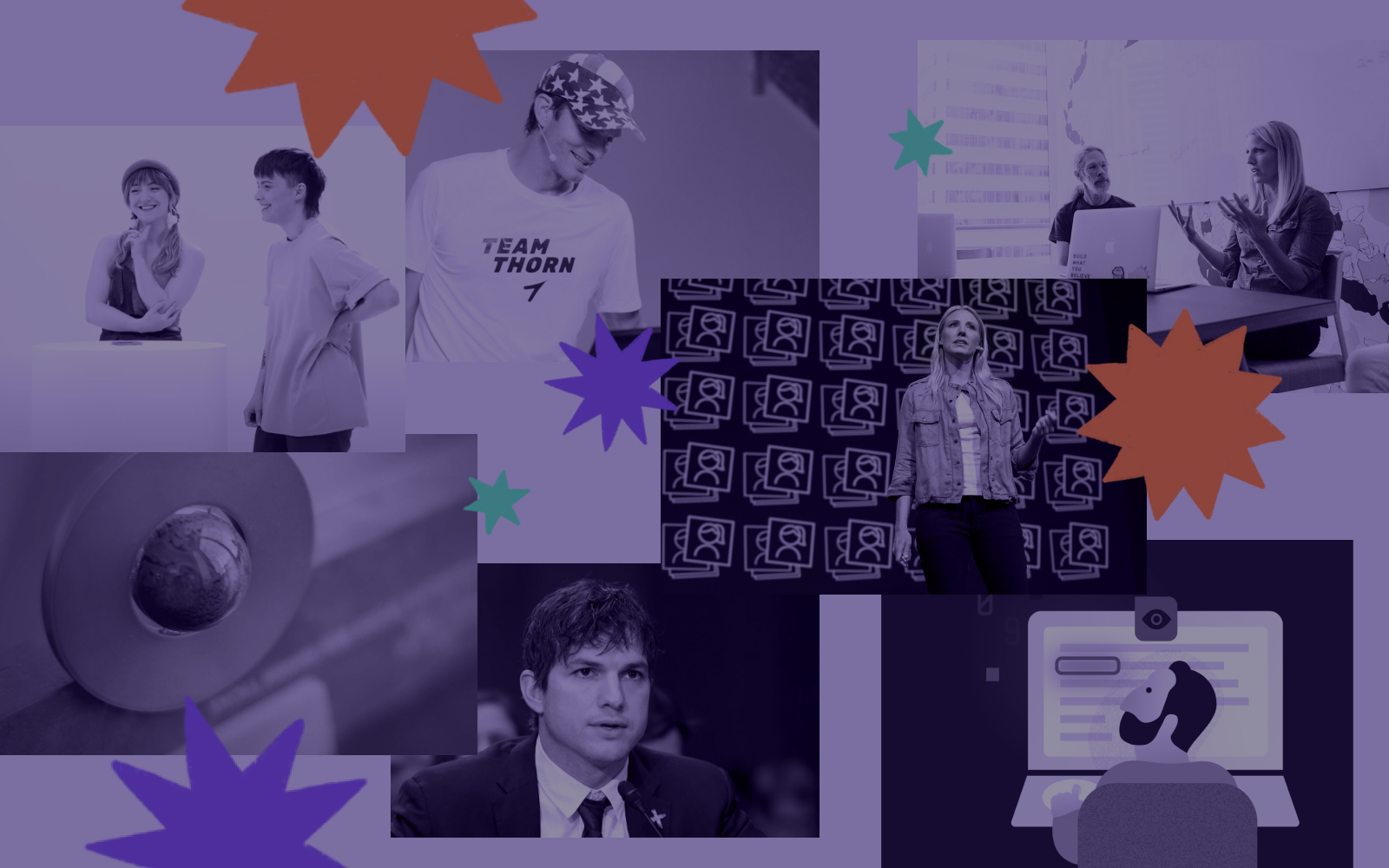 More than a decade ago, our co-founder, Ashton Kutcher, saw a TV special about the atrocities of child sex trafficking. Unable to look away, Ashton knew at that moment that he had no choice but to do everything in his power to help defend children experiencing these horrific abuses. After extensive research and conversations with experts across disciplines, Ashton discovered the need to revolutionize the fight against child sexual abuse with technology. The technologies existed; they simply needed to be honed and deployed on a mission to defend children. The vision that every child has a right to simply be a kid, safeguarded by digital defenders, gave life to Thorn.

Thorn has grown and evolved significantly over the years, but our mission remains as clear as ever: to build technology to defend children from sexual abuse. Today, we’re a team of more than 100 people, working collaboratively on a global scale to solve this problem. We help law enforcement accelerate the identification of victims, provide the tech industry with the tools and resources they need to eliminate child sexual abuse material (CSAM) from the internet, conduct ground-breaking research, and work directly with youth and their caregivers to prevent and address online sexual exploitation.

Our proudest moments of impact 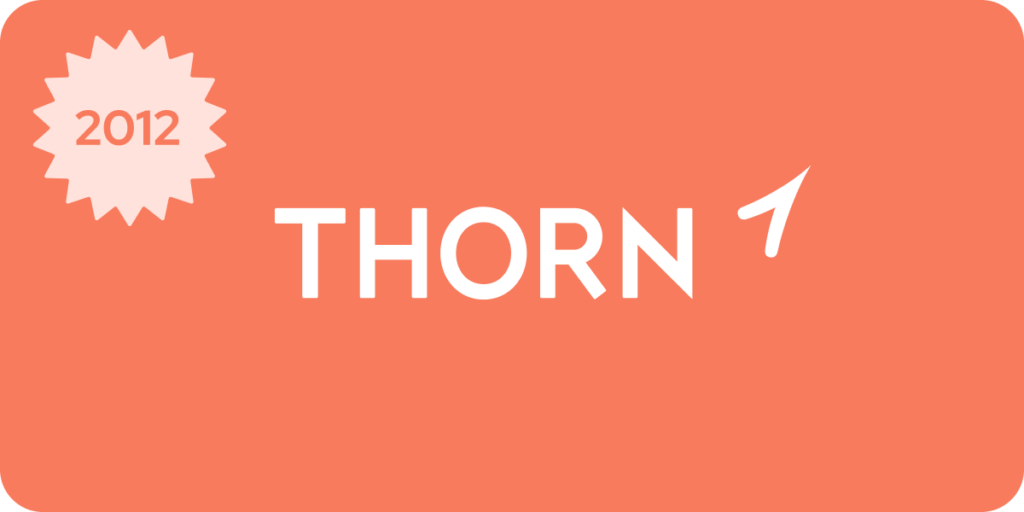 The Demi and Ashton Foundation rebrands to Thorn, shifting from a broad focus on child sex trafficking to the specific intersection of technology and child sexual abuse. 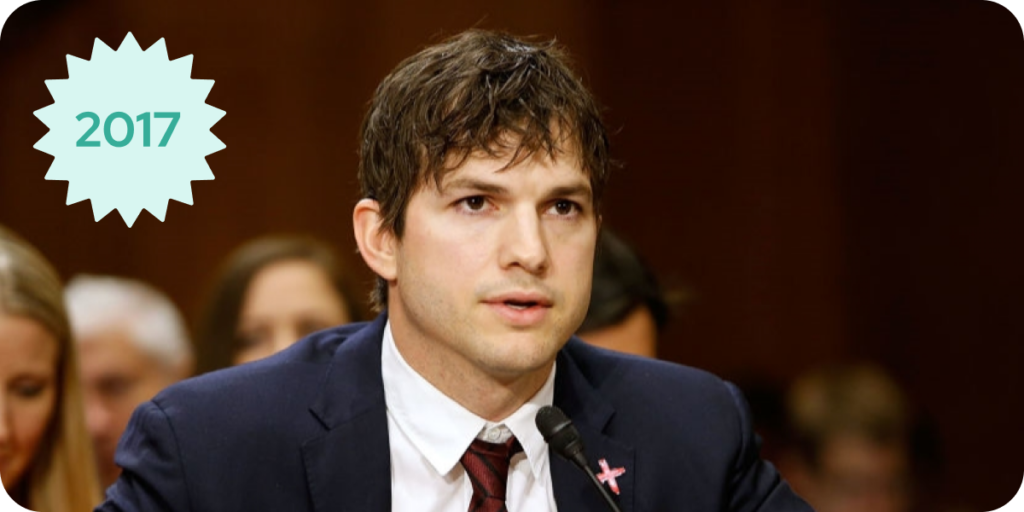 The Skoll Foundation presents Thorn with the award for social entrepreneurship. Skoll drives large-scale change by investing in, connecting, and celebrating social entrepreneurs and the innovators who help them solve the world’s most pressing problems. Like a seal of approval, this award signals to other large donors that Thorn’s work has value, and is worth investing in. As part of the TED Audacious Grant, Thorn CEO Julie Cordua outlines our plan to eliminate child sexual abuse material (CSAM) from the open web in a compelling TED Talk. Safer has a historic launch as an all-in-one solution for content-hosting platforms to detect, review, and report CSAM at scale. NoFiltr, a youth-focused program from Thorn, launches with a mission to empower young people with resources to safely navigate sexual exploration and risky encounters in their connected world. The #OkayGroomer campaign went viral on TikTok, with millions of impressions. Thorn for Parents, a new resource to help parents talk to their kids about digital safety, launches. From topics such as sexting and nudes to stranger danger, Thorn for Parents helps parents feel confident navigating these sometimes awkward yet important conversations. Thorn has made huge strides in using technology to defend children from sexual abuse. None of it would have been possible without the generosity of our donors. With your support, we can go even further to eliminate child sexual abuse material. Donate now to support our work. 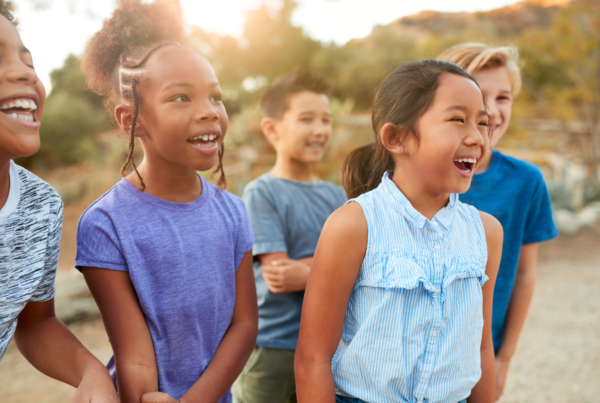