There’s no question that talking about this issue is extremely difficult. But to make progress it’s a conversation we must have more often. Bringing it into the light and talking about the facts is a powerful way to advocate for the children we serve.

At Thorn, we’ve found that using acronyms can make it a little easier to have those conversations, and if you’ve been following us recently, you’ve probably seen a lot of them.

We’ve put together this glossary of acronyms so you can more easily follow what Thorn and others in this space are talking about, but also so you can better understand the issue and advocate for child victims of these crimes.

Here’s what you need to know:

CSE: Child Sexual Exploitation
CSE is a broad term that encompasses all forms of child sexual exploitation. This may include many of the other terms on this list, such as child sexual abuse material, child sex trafficking, and others like sextortion. This is one of the broadest ways to talk about the issue as a whole, rather than the individual and nuanced pieces.

CSA: Child Sexual Abuse
This is another broad term that may be used in conjunction with or interchangeably with CSE. RAINN’s definition of CSA does an excellent job of describing CSA. Content warning, this description is difficult to read:
“Child sexual abuse is a form of child abuse that includes sexual activity with a minor. A child cannot consent to any form of sexual activity, period. When a perpetrator engages with a child this way, they are committing a crime that can have lasting effects on the victim for years. Child sexual abuse does not need to include physical contact between a perpetrator and a child.”

As RAINN notes, this can include sharing obscene materials or messages with a child, or other sexual misconduct beyond hands-on abuse.

CSAM: Child Sexual Abuse Material
Child sexual abuse material (legally known as child pornography in the U.S.) refers to any content that depicts sexually explicit activities involving a child. Visual depictions include photographs, videos, live streaming, and digital or computer generated images indistinguishable from an actual minor.
CSAM better describes the reality of this crime, rather than the legal term of child pornography. It’s important we use terminology that reflects the impact of this crime on its victims.

CSAI: Child Sexual Abuse imagery
CSAI may at times be used interchangeably with CSAM, but as the term implies it refers specifically to images (not all CSAM contains imagery, it could be an audio file, for example). This may include still images, video, or live stream content.

CSEI: Child Sexual Exploitation Imagery
CSEI is another term you may see used instead of child pornography. Along with CSAM and CSAI, it more appropriately describes the nature of this content, but is more widely encompassing than those terms.

*Note: Thorn uses the term CSAM to describe any sexually explicit content that depicts a child. This is the most accurate term that encompasses both the trauma these crimes inflict as well as the variety of files and formats of the content itself.

CST: Child Sex Trafficking
Child sex trafficking (CST) as defined by the National Center for Missing and Exploited Kids (NCMEC) “is the recruitment, harboring, transportation, provision, obtaining, or advertising of a minor child for the purpose of a commercial sex act, which involves the exchange of anything of value – such as money, drugs or a place to stay – for sexual activity.”

In other words, CST is the exchange of something of value for sexual activity. It’s important to note that while the term “trafficking” implies movement, a child does not have to be moved for CST to take place.

CSEC: Commercial Sexual Exploitation of Children
CSEC is another term for what we often call child sex trafficking. Because “trafficking” can sometimes imply moving, CSEC may be the preferred term depending on the context. CSEC also encompasses the exchange of CSAM if payment is involved.

DMST: Domestic Minor Sex Trafficking
DMST is another term that may be used interchangeably with CST or CSEC, but importantly distinguishes domestic (i.e., U.S.-based) trafficking from the global issue.

While NMCEC’s work is not limited to sexual exploitation, they are a critical component of the ecosystem working to prevent these crimes, as well as to identify and recover victims.

For more information on what to do if you come across evidence of child sexual exploitation, read this blog.

Bringing the conversation into the light
This is by no means an exhaustive list, but these are some of the most commonly used acronyms you’re likely to come across when learning about this issue.

While it can be difficult, being willing to learn the facts about this issue and talk about them helps to build a world where no child victim of sexual exploitation is forgotten, where the platforms and organizations working to defend children from these crimes has the public support they need to accelerate their work, and where every child can simply be a kid.

Subscribe to receive news, updates, learn more about the issue, and stay up to date on all things Thorn. 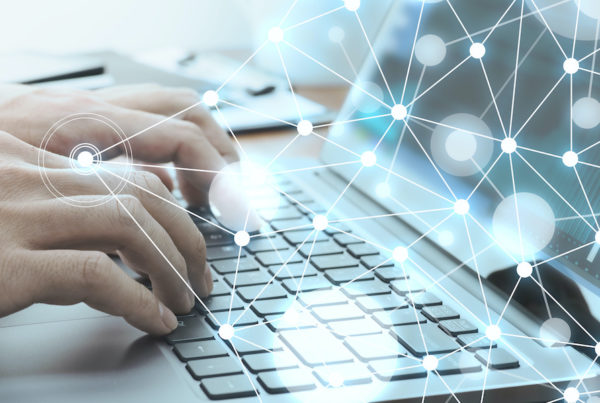